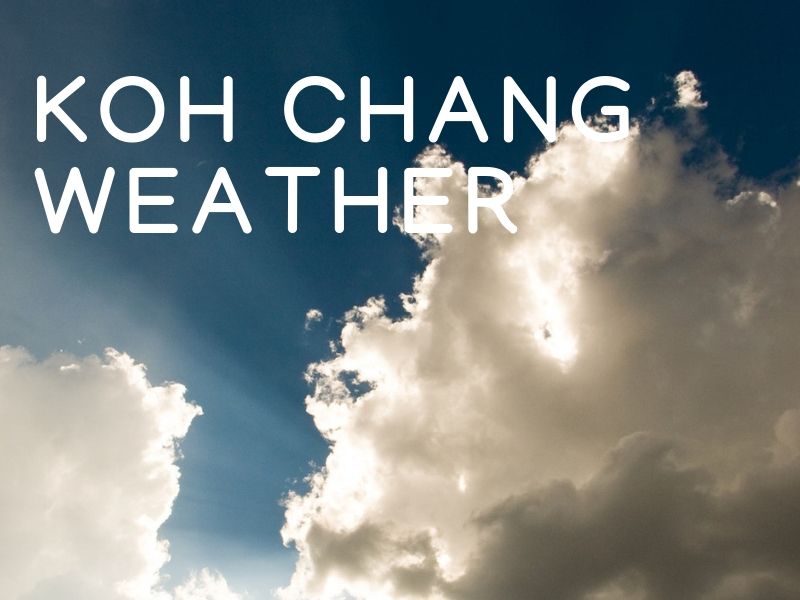 Trat is sandwiched by mountain ranges to the east and coastlines to the west with well-preserved natural beauty. It is blessed with 52 islands scattered like jewels along the Gulf of Thailand. Located in the eastern part of Thailand with Cambodia as its next door neighbor; Trat possesses fertile land that produces varied fruit growing trees and its waters make it a major fishing area.

Bangkok lies 315 kilometres to the northwest and Trat itself covers an area of 2,819 square kilometers. It contains five districts-Muang, Khao Saming, Laem Ngob, Klong Yai and Bo Rai, with the addition of two sub-districts, Koh Chang and Koh Kood.

Trat has abundant forests, mountains and the spectacular backdrop of an archipelago with beautiful islands and beaches making it an ideal holiday destination. The area also produces rubies and sapphires that have made Trat a gem trading center since their discovery in Bo Rai district in 1971. Naturally, miners, dealers, sellers and buyers who swarmed the area have exhausted the supply. However, there are still several gem markets, namely Hua Thung, Baan Sa Yai and Nong Born. Some smaller markets can be found in Khao Saming district, 20 km northwest of Trat, Which are open all day.

With a mountain range on one side and a coastline on the other, Trat is protected from the prevailing winds, which explains why Trat has never been hit storms despite several months of rainfall during the year.

The weather is cool and pleasant with plenty of sunshine between November and February, and average temperatures hover around 34 C during the months of March and April. During the time of year when the southwestern monsoon from the Gulf brings rain to Trat (mid – May to October) visitors should take extra precaution when traversing its waters.

Trat province’s climate varies, of course, from the mainland to the islands. The best weather to be found in the province is certainly on the islands where temperatures are generally moderate year-round.

Koh Chang, Trat’s largest island, is the second largest in Thailand, behind Phuket. The island is about 30 km long and almost 14 km wide. The interior of the island is mountainous and covered with tropical rainforest, with the highest elevation being Khao Salakphet, at 743 metres above sea level.

In 1982, the island and its 51 surrounding small islands came under protection as part of the Mu Ko Chang Marine National Park. About 85% of the island is given the national park designation, which is mostly rainforest found inside the island. Animals in the park include the stump-tailed macaque, the small India civet, the Javanese mongoose and around 61 resident bird species. The Koh Chang wart frog is native to the islands and the mainland of Trat as well.