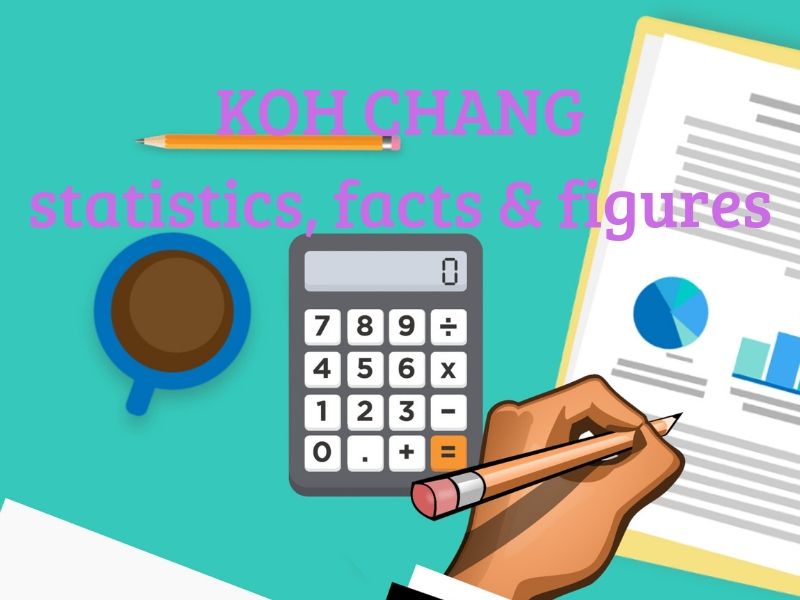 Location Southeastern region of Thailand, near the border to Cambodia in the Gulf of Thailand

Topography Mostly mountainous with rounded slopes; waterfalls are products of this mix of mountains and streams

Fauna 29 species of mammals, 74 species of birds, 42 species of reptiles and amphibians, and a rich marine life

Suggested clothing Light fibers and thin cotton during the summer season. However, please do prepare pullovers during the month of December & January since it can get cool at night on the island with temperatures as low as 20 C.